Twin concepts have come to dominate the technology narrative: Data and Artificial Intelligence (AI). Looking vertically is the key to growth. 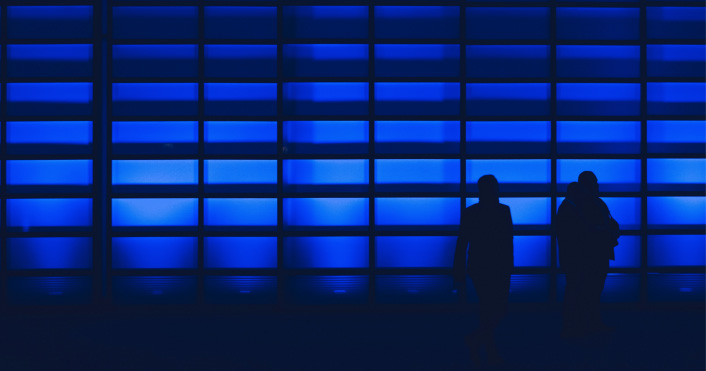 Metaphors and prognostications have abounded. Some have called Data “the new oil.” Others have suggested that AI will disrupt and displace all of society as we know it, and jobs certainly. Dreaming and opining is great, but they have side-effects too. One of these is the difficulty that has arisen in separating rhetoric from reality when it comes to claims about Big Data, AI, and their ubiquity. Indeed, separating the wheat from the chaff is the most important part of the story- especially for investors who are sinking tens of billions of dollars into these claims.

Certainly, there are amazing things happening in the Big Data and AI spaces.
There are about a dozen behemoths- companies and governments that have the money and human-power to hire tens of thousands of people in the Data and AI fields and who have built the lattice/foundation of a potential AI-based economy.
These are the usual suspects- players like Microsoft, Google, Amazon, Apple, and the US and Chinese governments.

But what of the last mile?
The context and vertical knowledge that is necessary to “bring AI home?”

In an ​article in Information Week​, I suggested, in this spirit, that
“Vertical AI is the New Black.” I strongly urge investors, buyers, and industry-watchers to kick the “vertical” tires on all companies that claim to bring AI into a particular space to “disrupt”or make change.

In the residential real estate space, we see this playing out. Residential real estate is the largest single asset class in the world. In the US alone, the aggregate value of RRE exceeds $35 trillion. The numbers are staggering; the industry thus deserves “real” AI and not just its rhetorical counterpart to help drive value, efficiency, and innovative solutions for the entire- currently cumbersome and opaque-processes.

If you ask scientists, they’ll tell you that the questions asked are often more important than the answers provided. We see this play out in the form of simple questions that lead to complex processes to answer. Take the basic question, “Why is House 1 valued at $X and House 2 valued at $Y.” In reality, there are thousands of variables- all of which are dynamic- that impinge on this question and inform the answer. Now, imagine asking that at scale- for, say, a million houses? You can see where both the speed and scale of AI comes in but also of the importance of the right approach to data coupled with a deep knowledge of the real estate vertical. One cannot approach the problem ​tabula rasa.​

Though perhaps a shameless plug for my company Quantarium, I must share at this point the work of Dr. John Smintina, co-founder and Chief Analytics Officer of Quantarium. He had the insight that genetic algorithms would be particularly useful for the stochasticity of real estate valuations; he and his team then built the highest ranking Automated Valuation Model in the business, which exceeds all others in breadth and precision simultaneously. He took a concept from Science and highly verticalized it. There are of course many other such examples.

Vertical AI is not only the new black, it is the epicenter of the next wave of innovation.