What Is Drug Discovery?

Drug discovery covers the whole field of the drug development process, from identifying chemical compounds that could become useful drugs to the clinical trial phase. The process is long and complicated, with every stage ripe for implementation of artificial intelligence models.

Why Is It Important to Have a Good Drug Discovery Model?

Implementation of AI drug discovery models simplifies and vastly shortens the process. Above all, a good model allows pharmaceutical companies to focus on drugs with the most promise. It also allows companies to minimize time and money spent on drugs that will later be disqualified.

What Internal Data Should I Have for a Good Drug Discovery Model?

Internal data for AI drug discovery models should contain data from all drugs previously created and marketed by the pharmaceutical company. The data should account for creation time. Further, it should record important insights from different steps in the process, including target identification, drug toxicity, clinical trials, and revenue from the drug.

What External Data is Essential for a Good Model?

What External Data May Prove Useful for a Good Model?

Other data which could prove useful to a drug discovery model include surveys and pharma company feedback. Additionally, developers should include clinical trial data and new academic studies.

What Are the Main Challenges of the This Use Case?

AI-driven personalized medicine contains information on people’s genetic code and other intimate information. As a result, security is a major issue and the data must be secure and protected.
Finally, big data requires large amounts of computation for the AI models to work effectively. Consequently, drug developers need access to technology with high computational abilities.

In 2018 the flu vaccine ‘turbocharger’, developed by scientists from Flinders University in Australia, went into clinical trials. The team’s press release hailed it as the first drug designed by Artificial Intelligence.

“We had to teach the AI program on a set of compounds that are known to activate the human immune system, and a set of compounds that don’t work. The job of the AI was then to work out for itself what distinguished a drug that worked from one that doesn’t,” Petrovsky said, who is also the Research Director of Australian biotechnology company Vaxine.

“We then developed another program, called the synthetic chemist which generated trillions of different chemical compounds that we then fed to SAM so that it could sift through all of these to find candidates that it thought might be good human immune drugs.”

What is a good application of Time Series with healthcare data?

There are so many new EHR/EMR management systems nowadays. I want to track which are used most and which have failed to catch on over time. Read more...
Answer
views (267) • Answers (2)

What is the best data source for industry-specific data?

Is there a datasource that has data for all industries to compare and contrast? Read more...
Answer
views (105) • Answers (1)

Where do I find relevant healthcare data?

VR therapy is the use of virtual reality equipment and programs within a therapeutic setting, sometimes as the primary therapy used, to address both mental illness and physical injury. In many cases, VR headsets are used in combination with biometric sensors like heartbeat or electrodermal activity sensors.

CCBT stands for Computerized Cognitive Behavioral Therapy and refers to the use of apps or other programs to do CBT therapy on a personal basis.

Cognitive behavioral therapy is, essentially, a method of training people to recognize fallacious beliefs or self-destructive behavior in themselves and then working with them to change their beliefs and behaviors to more healthy, productive ones. For example, someone prone to catastrophizing (assuming the worst outcome of a situation) may need to learn how to identify more likely outcomes.

CBT works best with mild to moderate emotional disturbances, especially depression and anxiety. Patients may use these programs in concert with their therapists or general practitioners, but cCBT has also proven itself very effective when used on its own.

With the expanding online fitness and wearable health device industries, there is an increased interest in health-related apps and devices; stress management programs that integrate with these apps and devices should continue to grow in size and number.

The system for maintaining a healthy body weight, human or animal, is weight management.

Insurance claims management is the process of managing a claim from reception to settlement. The insurance claim process is particularly suited to machine learning solutions as much can be done to cut time and costs, leading to speedier resolution of claims to the satisfaction of both insurer and insured. 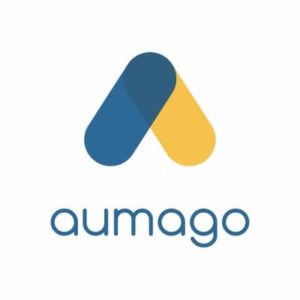 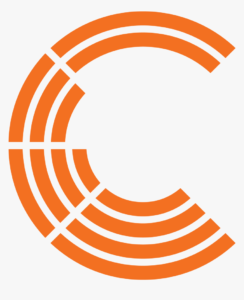 B2B CRM & Customer Data Platform is a traditional B2B CRM systems were built for sales teams and sales funnels, not for marketers and customer journeys. The Clutch B2C CRM + CDP was created to nurture these unique relationships and optimize their value over time. 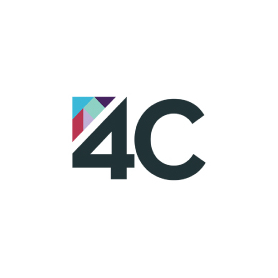 4CInsights Scope is a closed ecosystem platform that allows marketers to take control of media and conduct an effective customer engagement with ease.

4CInsights Audiences and Planning enables companies to identify and engage with the best customers.