The Zillow Fiasco: It’s Not Really about Zillow- The Problem is Much Larger

As of this writing, Zillow’s stock is at its 52-week low, battered by its recent announcements about trouble in paradise. 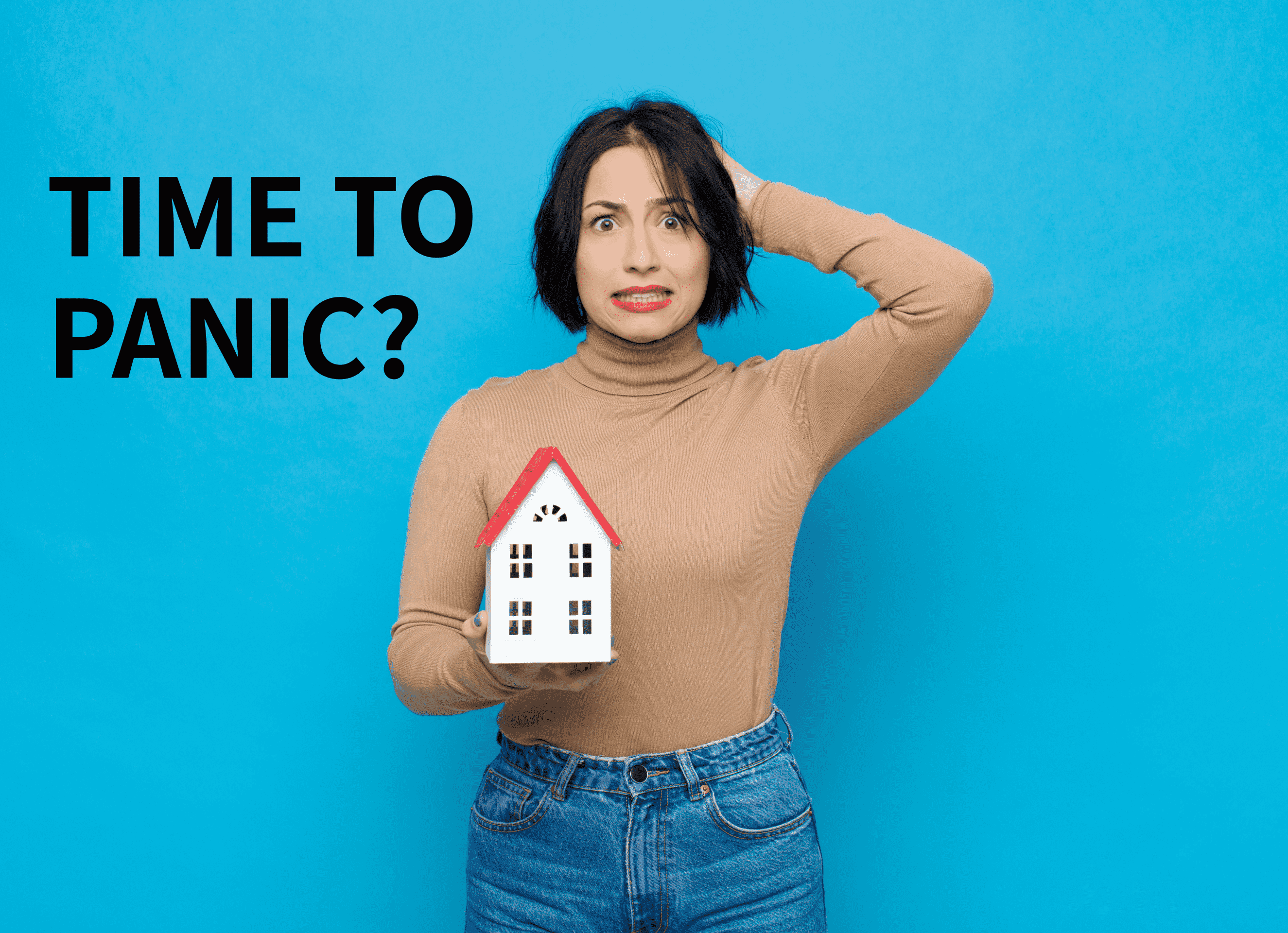 Turns out, Zillow’s iBuying business had some operational issues and the company finds itself saddled with thousands of houses it needs to unload, perhaps not at fire-sale prices but not at the prices Zillow executives hoped for or at the prices that make the iBuying business a success.  Industry mouthpieces and pundits alike are openly chanting some version of the “I told you so” story and communities like LinkedIn are flooded with opinions.   For a company that still has a $20 billion market cap and whose name is a metonym for “house values,” the whole affair is undoubtedly difficult and even perhaps cause for soul-searching.

The reaction to such sputtering in the business world is curious if predictable.  Though of a very different valence, the coverage of Theranos over the past year is similar.  That company and its flashy ex-CEO are thought of as the archetype of the fake it-make it-and keep faking it Executive/Billionaire and hundreds of hand-wringing and virtue-signaling pieces have been written about the Holmes-Balwani-Theranos fraud.    But just a few short years ago, the business press and mainstream media alike couldn’t get enough of Elizabeth Holmes.  She was anointed wunderkind, genius, brilliant business-person and made it to too many magazine covers and website homepages to even count.    Well, no one is accusing Zillow of fraud or deceit, so of course the story is different.  However, the stories converge when it comes to the notion of hyping a bad idea and then leaping onto the pile of naysayers when the naked emperor is exposed.

Here’s the thing: Most of the “I told you so” crowd are liars.  They never told anyone anything.  They clapped as new iBuyers were born almost daily and sent Zillow stock up to stratospheric heights.  Most Housing watchers marveled at the “innovation.”  We saw the chest-thumping daily and the confident clichés about “disrupting agents and brokers” bandied about incessantly.  Tens of billions of dollars of market-capitalization were added and SPACS were formed.  CEOs got on stage and warned the industry not that a new player was in town but that the very game had changed.

A small, silent crew of folks differed.  The math seemed scary.  The carrying costs of thousands of houses put fear in their hearts.  The idea that a downturn could wipe out large players came to their minds (let’s remember what happened just a little over a decade ago!)  This crew wasn’t on stage, didn’t make the covers of industry rags, and didn’t have documentary makers knocking at its doors.  This crew was likely talked down by the big-shots, told it was “too pessimistic” and wasn’t acting like “leaders should.”  This crew didn’t get to headline SPACS or make billions of dollars on inflated stock values.

The business press did not seek this crew out.  No make-up artists or greenrooms.  No soup for them!

And here we are a few years later.  Zillow is looking to off-load 7,000 houses and ibuying has been exposed as a low-margin business with huge capital requirements.  Those who spoke of great “innovation” have started to realize that there is no ATM machine here, no self-replicating sales robot, and no superhero.  Just a bunch of people calling on others to sell their homes, a bunch of people valuing the homes, a bunch of people making offers, and so on.

The “disrupted” are having a laugh.  Indeed, agents who add value and who have relationships with customers are having a banner year.  They are employing new “innovations” like talking on the phone with clients, understanding the nuances of neighborhoods, and using technology as a tool, not genuflecting to it as a God.

PropTech is an incredible space- no doubt.  But I’m not going to believe anyone who talks about “disruption” or who writes premature eulogies of entire professions.  Nah, I’ll leave that to the folks who should have egg on their face but who are, instead, feasting on the carcass of a business that someone else killed.