Streams of Data, Rivers of Wisdom 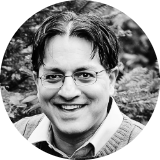 Data is not the final arbiter; humans are. We can avail of streams of data, but only when they flow into rivers of wisdom 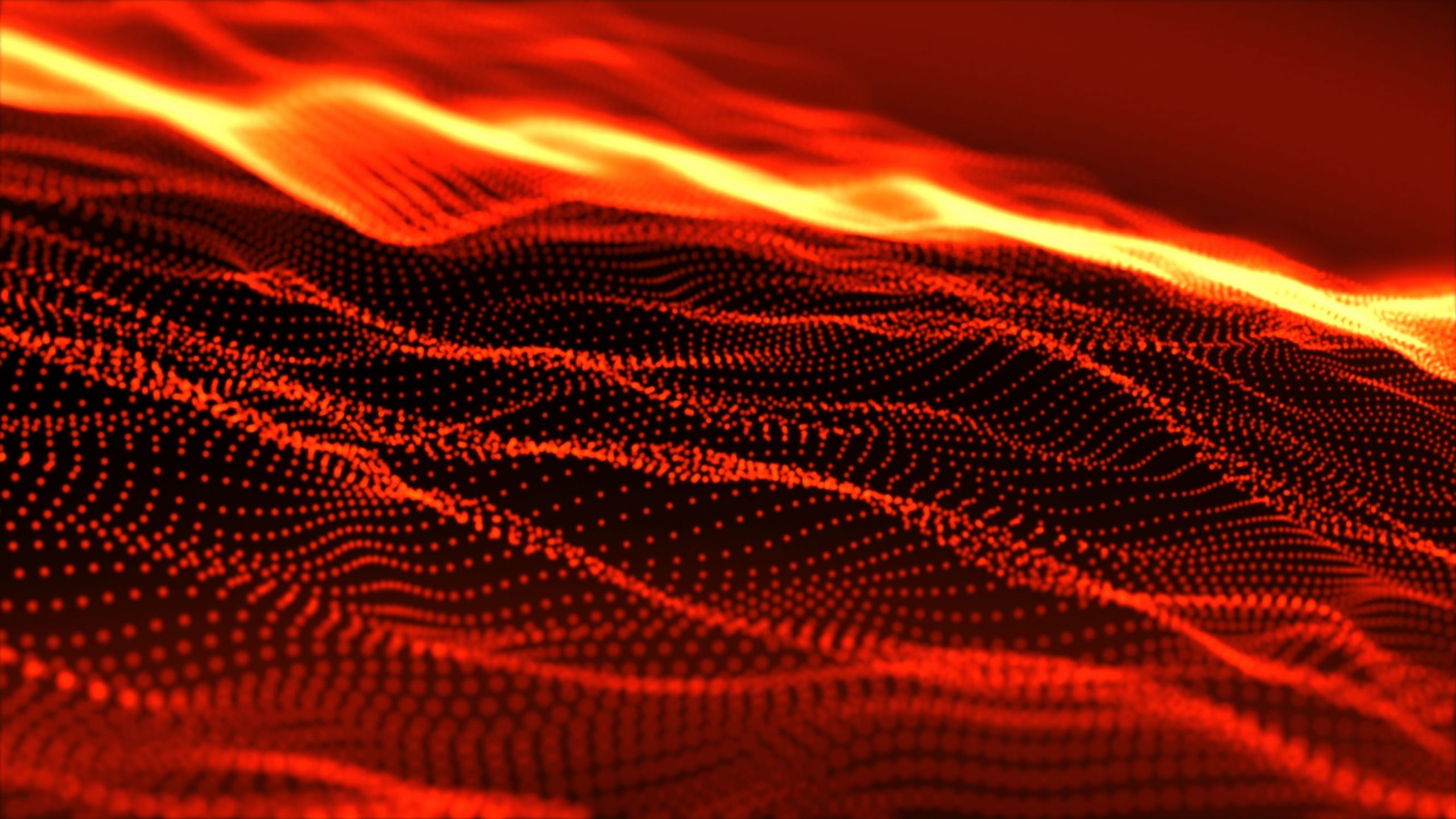 Artificial Intelligence is the talk of the town.  An untold number of organizations claim AI capabilities and marketing literature is dense with references to what is, for many, a seemingly silver bullet. In the popular conception, the simple mention of AI guarantees magical accuracy and outsized outcomes.  The investment community has taken heed with billions of dollars flowing monthly into AI.

For all the rhetorical excesses, AI is in actuality a very powerful concept.  Though it is not a new idea, the recent boom in development and investment is a sign of the times:  computing has gotten exponentially more powerful than it was before, and the scale of the data available to digest, analyze, and process has outstripped even the torrid pace of processing speed growth.

If AI’s twin is data then the third sibling is automation.  As increasingly powerful computational abilities are thrown against exponentially growing pools of data, the idea that the “machine can do it alone” has come to the fore.  The consequences of automation are huge- from productivity to employment, from industrial production to the effects on society at large.  Technology positivists argue that automation is an untrammeled “good” while analysts, economists, and activists worry about its effect on employment, wages, and inequality.

The automation debate is an important one, given the human impact of the outcome.  It is however nuanced and not binary.  The question for the AI, automation and data communities ought to be:  How can humans and machines work together to generate the best solutions? Can we find a set of business models that celebrate hybridity?

Data can be thought of as intelligence and when AI is added to the mix, this intelligence is put on hyper-drive.  Humans’ role is to add wisdom to the equation, to ask the right questions before the answers are found with speed and scale.

Lest anyone believe that there are sectors of the economy that are “fully” automated, the reality remains solid that humans conceive, design, build, invest in, interpret, and make decisions in all industries.  Computation and data serve them ably in smoothing, accelerating, and scaling.

Data is, as such, a handmaiden, not an end in itself. Data is not the final arbiter.  Humans continue to be.  We can avail of streams of data but only if they flow into rivers of wisdom do they really matter.

We hope to open a debate in the data-hunters community:  Write back and share your opinion on this.

Samir Saluja is a principal and founding partner of Derive One LLC and its joint venture with Olson Zaltman, Project Simile (OZD1), leading product development for metaphor measurement platform and tools. He is also the Founder and President of Ahrian LLC.
0  Likes 0 Comments