Racial Bias in Housing: The Limits of the “Truth is in the Data” Approach 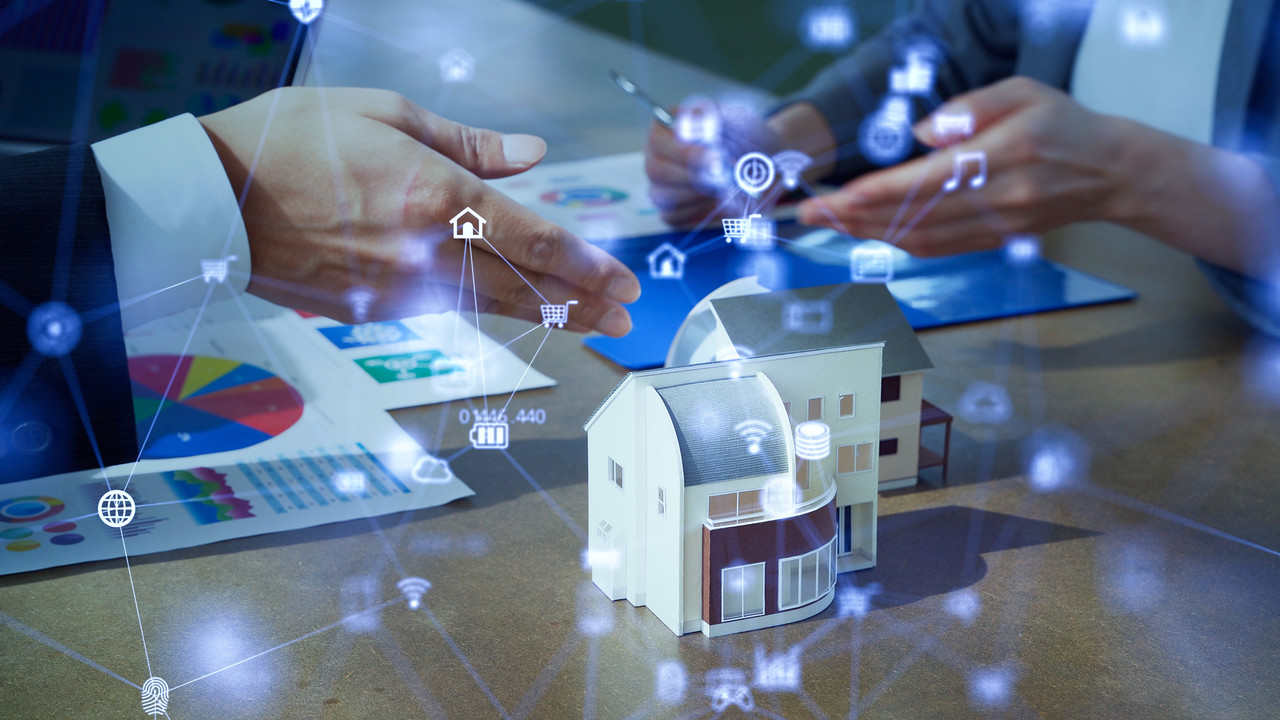 One of the five biggest stories in the US Economy in the last 2 years has been the unprecedented increase in house prices.  With the gains of 2021 and early 2022, the US Housing Stock is now worth $44 trillion in aggregate.  As such, residential real estate is the largest asset class in the country, dwarfing many other large sectors in both size and importance.  Housing is not simply a class “unto itself”; instead, it serves as a bellwether for the entire economy.  Indeed, many societal factors are pivoted on housing, including the availability of quality education, financial security, and the overall happiness of US families.  Much is at stake here.  Further, a great deal of racialized history is embedded in housing prices, including in the process of appraising value.

In a recent issue of the Appraisal Institute’s “Valuation” Magazine, the topic of racial bias-in-appraisal was discussed, albeit in a rather shallow fashion.  Some would attribute the lack of depth to the individual article authors- the majority of whom are white males.  Certainly, there is some truth that one’s own experience (or lack of experience) as a victim of bias gives more credence to the views of POC in this matter, but we needn’t essentialize race fully- certainly white males can have important, incisive, sensitive, and even profound thoughts on racial bias.  It is also true that the magazine’s editors could have taken more care to include more POC in their analyses.  Still, the main issue is not so much the authors’ race bona-fides but is, instead, the fact that industry representatives/trade groups are almost always on the wrong side of history in their attempt to defend the status quo, however broken it might be.  On this matter, The Appraisal Institute might offer the rejoinder that it is doing its job but we know, also, that greatness is defined by learning to change and by bending the arc towards justice not by sticking to one’s guns in an era of disarmament.

Still, the issue of bias in appraisal and of bias in Real Estate in general is both complex and acute.  Richard Rothstein’s seminal contribution- “The Color of Law” elucidates the ways in which the Government gave the imprimatur of Law to racial segregation, red-lining, and all manner of methods of social and racial control.  Samuel Stein’s “Capital City” shows how the power of capital literally warps the space and time of the American city, in favor of capital and the rich, white population and to the detriment of POC and the poor in general.  Stein goes so far as to suggest that the State is indeed pivoted on Real Estate- he deems this unholy fusion “The Real Estate State.”

So let’s be clear.  The existence of bias in real estate is not “alleged” nor is the existence of bias in appraisal.  The use of words like “alleged” serve to introduce doubt into an unambiguous question.  Another way to create doubt or at a minimum to be non-committal is to suggest that before we jump to conclusions we need to “look at the data.”  There are many things to unpack in this seemingly anodyne statement-

1.       When we say look at “the” data, we imply that there is a data-set that is generally understood to govern the answers to the questions we are asking.  With regard to bias in appraisal, there are many variables which have to be understood simultaneously in order to determine the existence, degree, and scale of bias.

2.       While we now that an accepted principle of jurisprudence would suggest that we are “guilty until proven innocent,” the real issue with regard to bias is the inverse:  The onus should be on the industry to prove there isn’t bias; after all, bias exists in all sectors of society, in all professions and vocations, how indeed would it be possible that it didn’t exist in housing in general or appraisals in specific?

3.       Whatever data we might muster to back our positions, we must remember one thing:  The data that exists has bias built into it; decades of red-lining and price-variations-based-on-racial profiling are inherent in the data.   More on that in a moment.

Even with technology’s advances and seemingly “neutral” stance, the issue is fraught with inherent complexity.  AI and Machine Learning despite being powerful cannot do away with the historical legacy of racism, as reflected in the data that machines are trained on.

Of course, getting this “right” can interfere with amelioration – perfection can be an obstacle to good.  At a recent panel at HousingWire’s Annual Conference, Clear Capital’s Kenon Chen argued that “we need to do what we can now.”  Certainly, technology can play a role as can “people-blind” appraisals and other services.  With Computer Vision and the democratization of inputs, homeowners of color or other victimized classes can use their own devices to “scan” both the interior and exteriors of their homes in the hopes of protecting value from human bias.

But the old bugaboo remains.  If the methodologies we use to analyze data are the same, then the historical data will continue to weigh like a nightmare on the brain of the present.

There is an affirmative way to mitigate the extent to which the economic payload lands on homeowners of color.  While the calculations will require a lot of modeling, agreement, and industry-affirmation, we propose a “Coefficient of Affirmation” whereby lots that were clearly subject to the ills of bias earlier are re-valued with a multiplier- to make up for the historical diminishment of value.  This CoA could help remove the current residue of bias though of course it cannot do anything about the pain and suffering caused earlier.

Many people, even those who are concerned about the issue, don’t frame the issue correctly.  Many suggest that racial bias is simply a “blind spot” or that we need to correct it as it’s “good for business.”  These analyses simply put a patina of “acceptability” on a real problem.  Others suggest that while bias might exist, it is “unconscious” bias and then retreat to the universalizing safe-place- that “all of us have bias.”  The bias being discussed is not generic or inchoate.  It is a very real, material, racial bias that has destroyed the ability of POC to build wealth and to pass it onto the next generation.  This is not a passive “blind spot,” but is instead an active and wanton blight on American life.

Weak soup won’t do.  We need a Coefficient of Affirmation and a method of enforcement so that vast swaths of properties are revalued.