Is there an existing database tracking which conspiracy theories turned to be true? I have read about the personality traits that incline people toward believing in conspiracy theories. I have also read about declassified government programs that confirm what previously were only wild theories (CoIntelPro, for example). But I’m curious about the effect that social media has had on this subject.

Social media tends to divert people into self-contained worlds where they don’t receive much information outside their bubble, leading to a distorted view of the world and other people. This is a prime environment for conspiracy theories to flourish. Yet, it’s also the case that people go online to have fun and may engage in conspiracy theory-like discussions (Bielfield Conspiracy, for example). How would I investigate this matter? I could send a bot to crawl social media for these theories, but how exactly? How would I filter jokes from the real thing?

Most if not all companies and organizations seek to establish themselves in social media platforms such as Facebook, Twitter, and Instagram in addition to their official website. Online and social media performance tracking is meant to analyze the effectiveness of a company's social media presence. Are they generating new leads? Are they promoting brand awareness? These questions are important to assess the efficiency of the use of these social media platforms.

Is there a data provider for historical viruses with data points on number of infected, recovered & deceased?

I’m looking for datasets that provide us with historical data on viruses like measles, mumps, rubella etc. The data points that are relevant to me are number of people infected, recovered & deceased. Is there a data provider/ data source where I can obtain such information? Read more...
Answer
views (396) • Answers (5)

Where can I find IPO dataset?

I am looking for the IPO dataset including the number of shares, lot size, number of bids and number of times the IPO has been subscribed. This can help in fitting a model that can predict the opening price of the stock on the day of its launching. Read more...
Answer
views (372) • Answers (3)

Where can I find a chatbot dataset?

I am looking for a list of the best conversational datasets to train a chatbot, broken down into question-answer data, customer support data, dialogue data and multilingual data. Where can I find this chatbot dataset? Read more...
Answer
views (261) • Answers (3)

Where can I find datasets of vehicle images? 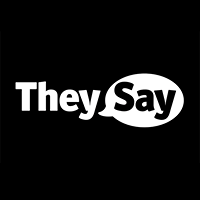 TheySay Social Media identifies customers through the use of social media platforms and sends a brand message. 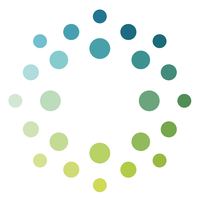 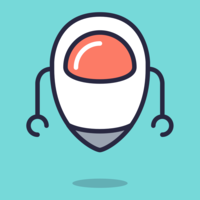 This action is irreversible.
If you proceed, all of the data will be deleted.
Cancel Confirm Done