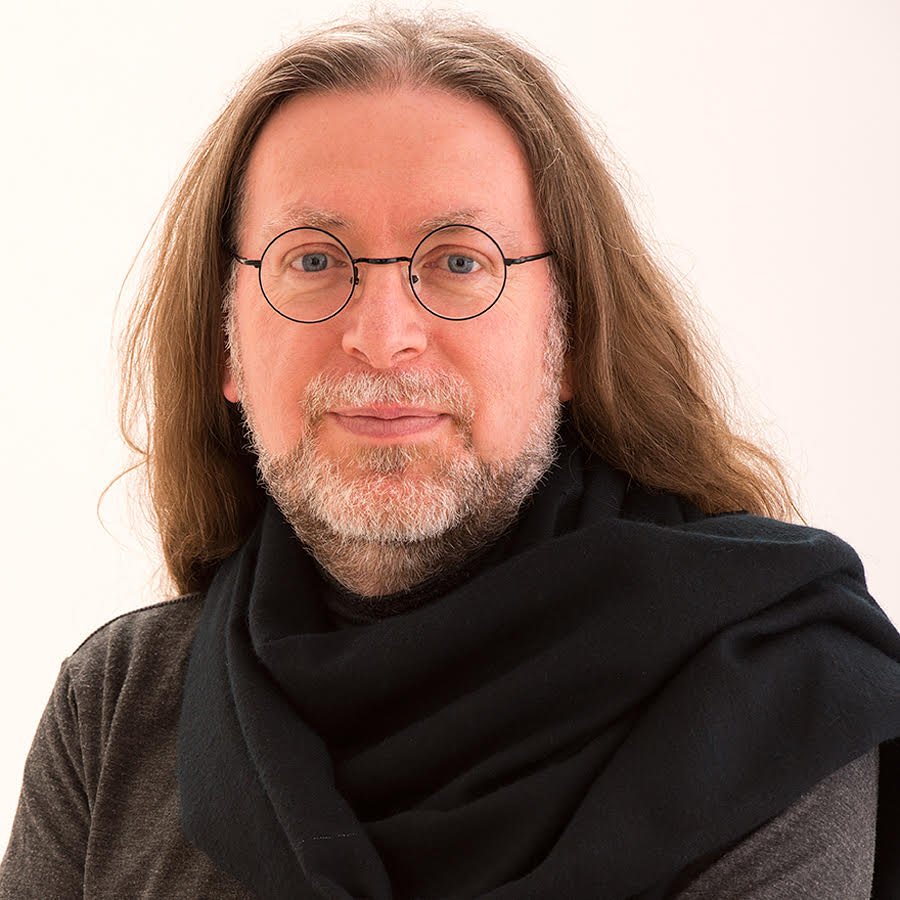 1. Donald, you speak of “Data Citizenship” in the context of creating a real culture of data in an organization. Can you expand on that and explain what it means?

I believe it is critical for data governance to work with the skills, interests and goals of business users, rather than imposing a system of control over them. But wouldn’t that be a recipe for chaos? Not if we see users as “data citizens” who in principle are entitled to use data for the good of the business, but also have clearly defined duties to act responsibly. This approach can be both more agile than a system of control in enabling analytics while also being more demanding in holding users accountable.

2. You suggest that data should be offered by “shop-keepers” not “gate-keepers.” This brings up interesting points about both the democratization of data but also about governance models.  What are your thoughts here?

This follows on from the model of users as citizens. The traditional IT gate-keeper role was focussed on controlling access to data as a deliberately limited resource or the special reserve of a few. The citizens were kept out! If we turn this around and think of IT as shop-keepers (and even better if they can see themselves this way) then the emphasis shifts to how we can best provision data. We want you to use data in your decision-making and to that end we have made it attractive, simple and safe to consume.

3. What are some practical suggestions for building a data culture in the organization?

The first is this mind-shift from IT, to become shopkeepers and providers. Secondly, we need executives and leaders to consistently use data in communicating internally and externally. I have worked for data-platform teams where executive leaders barely used data in their own communications – there’s not much credibility in that.A third step we can take is to ensure users can form a community of practice around data and analytics. This should not be rigidly guided by the central enterprise, but adoption, discussion and learning should be actively encouraged.

4. You suggest that we often frame data questions incorrectly.  How should we think of data in the brave new world of 2022 and beyond?

We tend to talk about data in terms of a resource – the new oil, for example. In fact data itself is not much use without analytics. I like to say that data without analytics is a wasted asset. And analytics without action is a wasted effort. Recently we have been far too focussed on data for its own sake, as if the sheer volume of data was both a blessing and a curse at the same time. It is neither. Data is an opportunity to understand. It is making an effort to understand which takes us forward.

5. How does TreeHive work with its customers and what specifically are you seeing in the market?

At TreeHive I advise clients on strategy – with a particular emphasis on developing culture. Some customers are hung up on the specifics of choosing a platform or finding the right tools. I help them to think in terms of what they are trying to achieve and the culture, rather than the tech, that will help to achieve it. The technology will change soon enough. A culture of curiosity and insight will serve a company well long after that.