What Is Terrorism Data?

Where Does Terrorism Data Come From?

Terrorist organizations themselves also contribute a good amount of data, especially on recruitment and motive.

What Is Terrorism Data Used For?

The primary use of this data is to understand the motivations behind terror in order to prevent, predict, and respond to it. Part of this response includes efforts to de-radicalize individuals.

Naturally, certain organizations focus on some uses of the data more than others. Security and law enforcement, for example, focus on the security breaches that terrorists exploit to perpetrate acts of violence. First responders focus on reacting to and defusing violent situations in real time. Outreach programs concern themselves with de-radicalization. And, finally, politicians use the data to craft public policy informed by real information rather than fear.

Terrorist organizations may also use the data as inspiration or a guideline for future acts.

The first step toward building a quality terrorism data set is defining terror. Once done, you can use data from any resource but keep in mind that their definition may not match yours.

Our World in Data: Terrorism
DISE, Ben-Gurion University of the Negev: Using Data Mining Techniques for Detecting Terror-Related Activities on the Web

Key to the problem of assessing the effectiveness of assassination is the problem of measurement: For obvious reasons, it’s hard to assign an objective, long-term value to the assassination of terrorists like al-Qaeda’s Anwar al-Awlaki or Osama Bin Laden. There is, for example, copious evidence that while al-Qaeda’s central leadership was hollowed out by CIA targeted assassinations, the organisation has reinvented itself and today enjoys significantly enhanced reach in Afghanistan, Pakistan and West Africa. 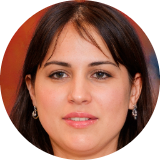 Is fighting financial crime an option with data science?

I see data science is used for identifying fraud and money laundering attempts, but what about other financial crime, like embezzlement or counterfeit bills? Read more...
Answer
views (306) • Answers (1)

How do I tell if a political corruption index/dataset is accurate?

It's not like you can measure this directly--how can I tell the methodology of a data set collection is good? What are the best data sets? Read more...
Answer
views (268) • Answers (1) 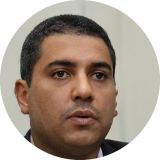 Public, private, or hybrid cloud: Which should we use?

Should a small company or an individual use a private, public, or hybrid cloud? What are the pros and cons of each? Read more...
Answer
views (433) • Answers (0)

I'm interested in Quantcast but there don't seem to be enough reviews for them on this site. Has anyone used them before? How were they? Read more...
Answer
views (462) • Answers (0)
Load more

Fighting money laundering is a complicated task with substantial costs and risks, including—but not limited to—regulatory, reputational, and financial crime risks. Money laundering can be difficult to track, with many false alerts making detection even more challenging. But new technology, such as artificial intelligence (AI) and big data, can increase detection rates and keep your firm safe. 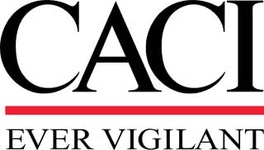 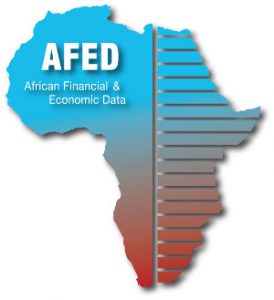